Unless you live under a rock, you’ve heard about Hurricane Harvey making its first landfall in Texas on August 25, 2017.

Weather experts knew it was coming. As with hurricanes and super storms we’ve seen in the past (Sandy, Andrew, and most notably, Katrina), no amount of preparation could have prepared residents, first responders, and area officials for what was to come. Harvey, unfortunately, was no different.

Harvey is being touted as the most costly natural disaster in U.S. history, estimating over $160 billion worth of damages to the Greater Houston area. Over 30 deathsrelated to Harvey were reported as of August 30, 2017. And many survivors have been displaced from their homes, and won’t have a home to return to, once allowed to return to their respective neighborhoods.

It’s a natural disaster. A tragedy — multiple tragedies, in fact. It’s one of those tragedies that cannot be controlled (which is part of why tragedies that can be controlledare as anger-invoking as they are). It allows us to think about our freedoms, and how lucky we truly are to have homes to go home to, when they can be so easily taken away from us.

And hopefully, we are smart enough to not react like this every time there’s a new report from Texas…

I don’t believe Hurricane Harvey is God’s punishment for Houston electing a lesbian mayor. But that is more credible than “climate change.” https://twitter.com/POLITICOMag/status/902364893940154368 …

Fortunately, Coulter’s tweet is one in a sea of more positive reactions, including this from Texas Senator Ted Cruz.

“There are no lines dividing us.”

And, both celebrities, as well as Texas-based companies, are organizing donation relief efforts, as well as offering shelter. 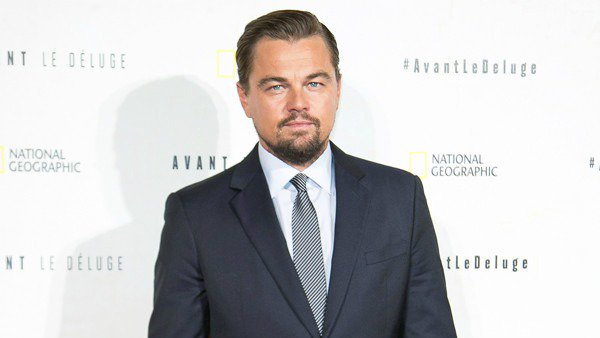 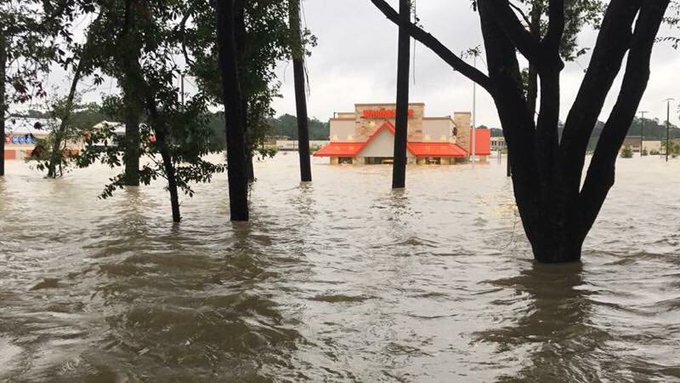 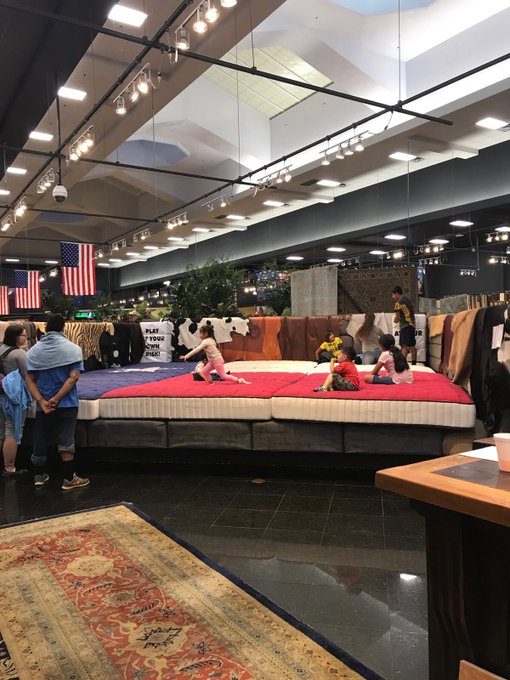 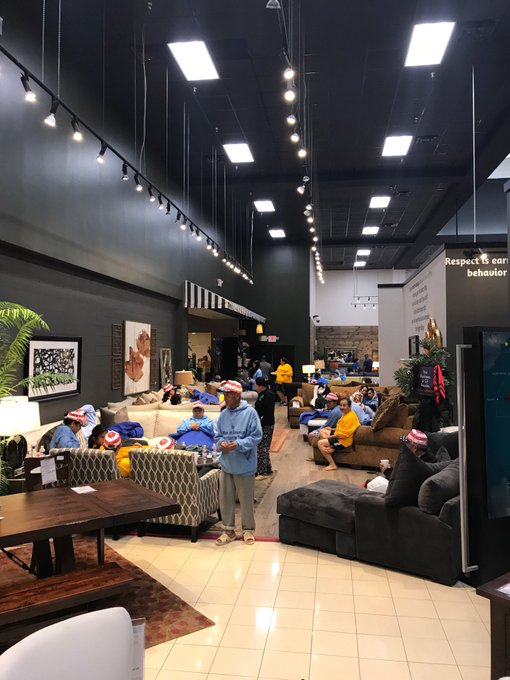 Our GF N FWRY & GF Grand PKWY stores are open for those in need. If you can safely join us, we invite you for shelter and food. God Bless.

As further proof that Harvey is bringing people together rather than diving them, New York Governor Andrew Cuomo has deployed aid to Texas, even after Texas did not provide the same aid to New York in the aftermath of Super Storm Sandy. Cuomo’s decision shows that in the midst of tragedy, we need to come together — instead of repeating the actions of past tragedies. Rather, we need to set a new precedent.

We’re witnessing many more examples, showcasing the precedent of coming together. A group of police officers risked their lives to save a toddler from drowning in a flood. Volunteers — outside of law enforcement and EMS — took matters into their own hands by making rescue runs, saving people trapped in flooded houses. Neighbors helped each other out in further rescue efforts, by any means necessary — including monster trucks and canoes. News reporters are putting down their microphones, and assisting in rescue efforts.

In a time when our country has reached such a state of division and political unrest, it is unfortunate that it takes a tragedy to show what it takes to come together. However, the fact still remains that with the exception of a few outlying tweeters, we still know how to support each other in times of need. We still remember how, as a country, to recognize who needs help, and why it’s needed.

Millennials, be part of this coming together. We are the compassionate generation, the generation raising our voices, the generation that takes action. If you’re not sure how to help, NPR offers a great list of resources that can be found here.

Remember that even if Harvey’s affects aren’t being felt in your neighborhood, you can still make an impact. To be grateful for what you have. To still have faith in the United States of America and its people. And to witness people coming together.

When Tragedy Unites Our Country: How Hurricane Harvey is Bringing Us Together

This site uses Akismet to reduce spam. Learn how your comment data is processed.